A video trailer — for an audio art form — might sound like a silly thing (and sometimes it is), but as this discussion reminds us, people used to think music videos were a dumb idea too. Album (or Single) trailers: what, why, and where:

A video trailer — for an audio art form — might sound like a silly thing (and sometimes it is), but as this discussion reminds us, people used to think music videos were a dumb idea too.

In fact, album trailers are perfect for our moment.  Short-form videos satisfy our short attention spans.  And users of social platforms like Facebook and Twitter are now accustomed to viewing lots of video content in their feeds.

But if your video is more than a minute long, you’re really asking someone to make a commitment.

They might get fatigued before they even click play.  By keeping the trailer for your new album or single short (around 30 seconds), you’re compressing the most important info into something that’s highly digestible.

Kevin Gillick Jr. is an upcoming Country Artist who approached us with a desire to create anticipation for his single release.

Knowing Kevin’s style and personality, we opted to with a rough and rugged cowboy vibe.

You’d probably have to know ole’ Kev to know that this fits him to a “t.”

Unfortunately, when we created the single teaser, his single was still being mastered.  We were unable to add short clips of the songs to the video like we would have liked to.  Instead, we went with some cinematic background music.

Check out Kevin on Reverbnation and give his single, “Damn Near Gone,” a listen.

BlakSheep Creative is your go-to agency in Baton Rouge, Louisiana to create trailer videos for your upcoming single release.  Increase your band’s fanbase and followers and pack your shows by using these videos in your digital marketing campaigns. 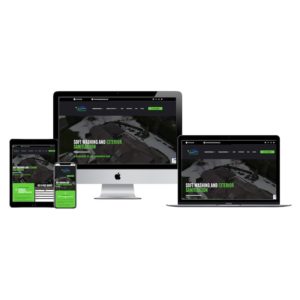 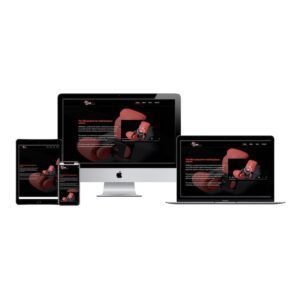