Parler – A Free Speech Social Media Option (But is it really?)

Facebook and Twitter users are flocking to the new social media platform in droves, but is Parler really a free-speech zone? Read and you may be surprised. If there’s one thing that we’ve learned lately, social networks aren’t exactly known for being a safe haven for free speech.

But there’s a new challenger in town, Parler, and it’s gaining traction fast.

Facebook and Twitter users are flocking to the new social media platform in droves, enticed by Parler’s anti-censorship stance.

But is Parler really anti-censorship or just another wolf in sheep’s clothing?

This new social media platform closely resembles Twitter in appearance and function (although it’s not as sleek and well-refined).

Just like other social media sites, the basic premise of Parler is for users to follow each other, engage with public figures, news outlets, celebrities, and other users.

MeWe is another alternative social media platform that’s gaining traction in 2020 as well. If you’re a small business owner, you may want to read our Ultimate Guide to Promoting Your Business with MeWe.

Public posts on Parler are known as “parlays” rather than “tweets” and can contain up to 1,000 characters (unlike 28 characters on Twitter).

Parler’s users can “echo” or “vote” on “parlays” to show their approval.

So what’s unique about Parler?

Parler’s main selling point is that it embraces freedom of speech with little to no moderation.

Unlike other platforms that often use fact-checkers or editorial boards, Parler claims to moderate its content based on FCC guidelines and Supreme Court rulings.

Basically, Parler is the wild-wild-west for facts, leaving it up to users to check the validity of facts and posts.

Who are Parler’s Typical Users?

As mentioned earlier, Parler has approximately 1.5 million users compared to Twitter (330 million) and Facebook (2.6 Billion), but its anti-censorship stance continues to attract users every day.

Because Parler claims to protect users’ privacy by not tracking or sharing their data, it’s challenging to get a persona on the typical user; however, Matze himself told Fox News, “It’s mostly conservatives; however, we have seen a large influx of younger very left-leaning individuals, a lot of [Black Lives Matter] people who have actually come to argue with the conservatives who are joining.” (Source: Fox News)

But, if that’s the case, why does Parler’s privacy policy state that data collected can be used for advertising and marketing.

“Analytics Partners- We use may use 3rd party analytics services to collect and process certain
application analytics data.” – Per Parler Privacy Policy

And why is Parler offering a $20,000 “progressive bounty” for an openly liberal pundit with 50,000 followers on Twitter or Facebook to join?

What if all users seeking a social media platform where they could post at will without fear of censorship have been duped?

A glance at Parler’s user agreement shows that they moderate content the same way as any other social media platform, maybe even more.

That’s right; you can get censored on Parler.

“Parler may remove any content and terminate your access to the Services at any time and for any reason or no reason.”

Although there are no clearly defined rules regarding hate speech, there are policies against “threats of harm.”

For example, you can’t post pictures of genitalia or fecal matter.

Because it’s a privately-owned company, Parler is free to remove whatever content it wants and ban users that violate their standards.

So, as you can tell, while Parler may claim to be a home for unbiased free speech where anyone is free to share their beliefs without fear of fact-checking and censorship, they’ve certainly reserved the right to do so, and something smells fishy.

So what do you think? Drop us a comment or email us using the form below. I’d love to hear your take on Parler.

Read our recent articles to learn more about how you can use social media for your small business. January 15, 2022
Here are four tips on how you can use Pinterest and become a kingpin in no time. Check them out!
Read More What Ever Happened to Clubhouse?

November 11, 2021
There has been a lot of chatter about the demise of Clubhouse. But is it really dead or will it come back to life soon? …
Read More 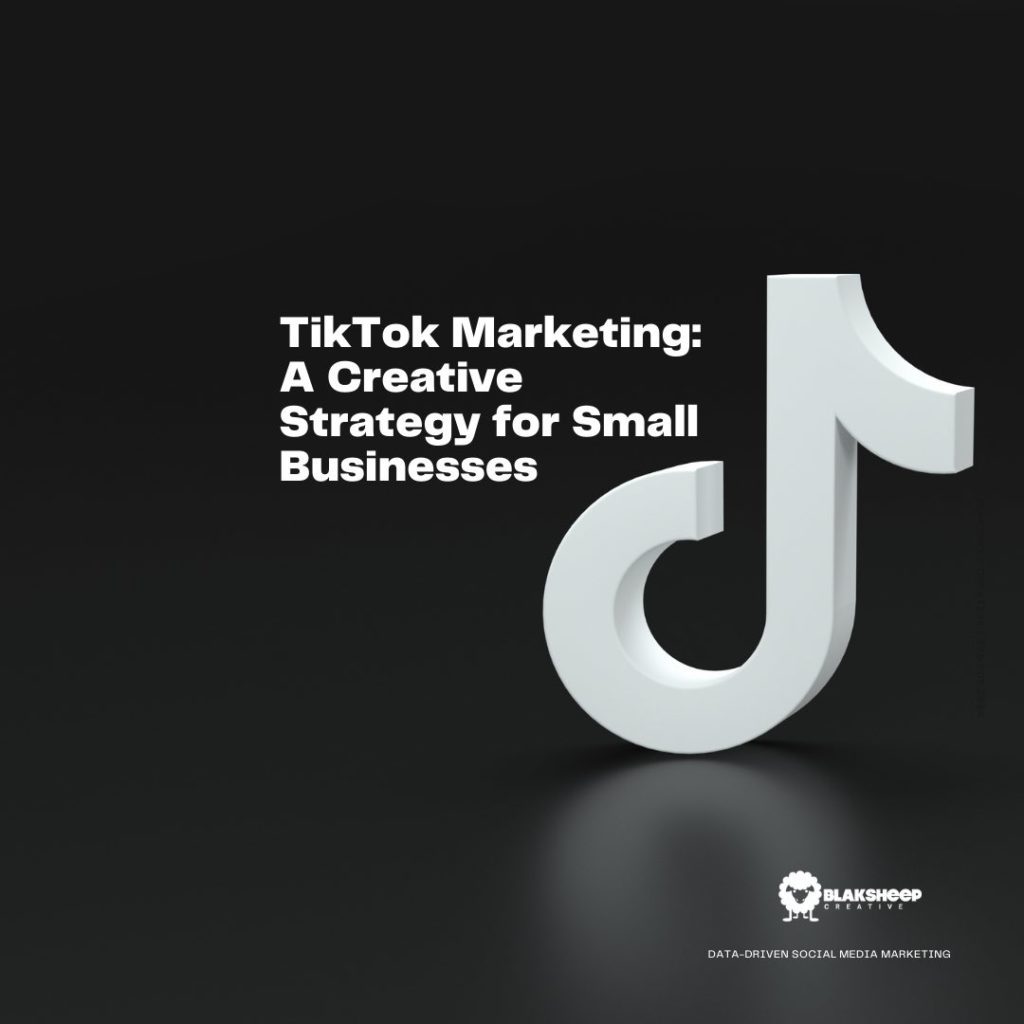 October 11, 2021
Learn how to use TikTok and other social media platforms to market your small business in our recent blog post.
Read More October 8, 2021
Small businesses that depend on Facebook need to be aware of how they can leverage social media without being too reliant. Here are some tips …
Read More The Power of Social Media: How It Influences Customers

September 25, 2021
If you want to increase your brand's reach and visibility, or if you simply want to understand how social media can benefit your company, this …
Read More 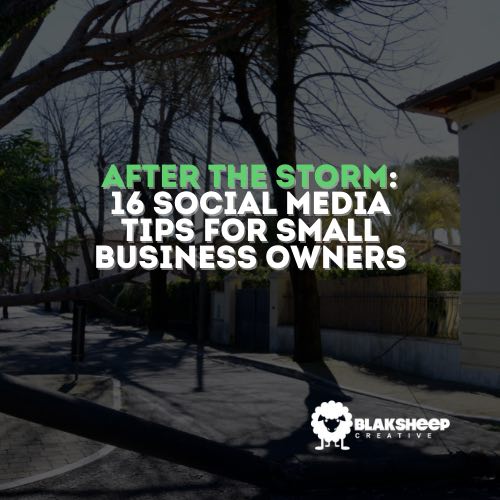 After the Storm: 16 Social Media Tips for Small Business Owners

September 3, 2021
Use these social media tips to communicate with your small business customers after a hurricane or other natural disaster such as Hurricane Ida.
Read More

Tonya is one of those Pinterest moms, always creating some sort of new recipe, craft, or experiment.

Her passion for creativity and endless supply of patience (she’s married to Clint) makes her an incredible art director and social media marketing expert.

Tonya can be reached at: How to Create Your Own Digital Marketing Magic

If you’re struggling to compete in today’s digital marketplace, here are eight simple ways you can create your own digital marketing magic. Here are four tips on how you can use Pinterest and become a kingpin in no time. Check them out! Digital Marketing Mistakes to Avoid In 2022

Our team shares with you the subtle mistakes in marketing that are sabotaging your business. Avoid these 10 digital marketing mistakes to get the most out of your campaigns and build lasting relationships with customers. Need some resolutions to stick with? Here are ten small business New Year’s resolutions proven to help you grow your business!